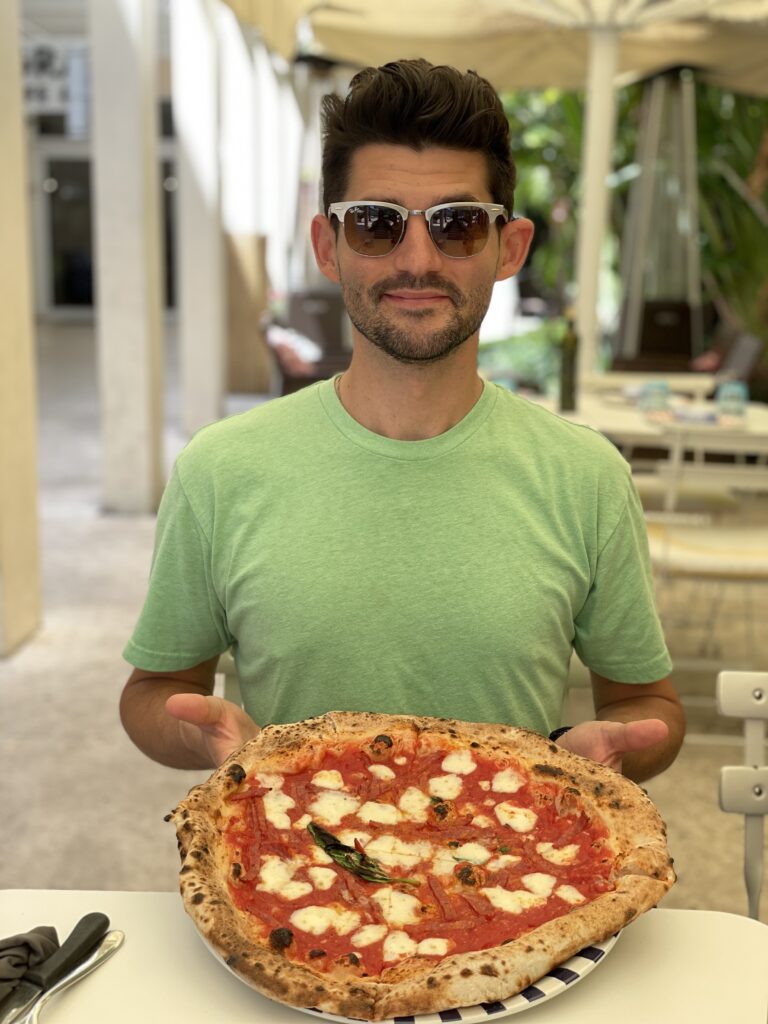 Recently, we have explored playlists, diving deep into genre, gender bias, and how Unbias uses machine learning to predict which songs will succeed. No doubt it’ll round out our analysis of playlists to include an insider perspective. What does it take to get music on a playlist curated by an industry editor? Is it connections or timing, sweat or chance?

To answer, I turned to Austin Kramer. For a few years, Austin built dance and electronic music playlists for Spotify as Head of Global Dance. Austin and I met around 2009 when we both worked at SiriusXM. Ever since then, he has contributed immensely to the dance music community. He recently joined Unbias to guide the company on understanding dance music better, and ultimately improve our predictive power.

Some background on Austin. In college, Austin realized he wanted a career in radio during long drives in South Dakota and Nebraska, where he worked summers and winters away from Denver, enjoying music as the open land passed. “When we traveled, satellite radio was the shining light,” he says. Not long after, he landed at Sirius XM not long before  Sirius and XM merged. He pivoted to dance when the opportunity unexpectedly knocked. Soon enough was hosting radio shows, including Fresh Friday, playing new dance music and older B-sides and fan-favorites.

I had a bunch of questions for Austin when we reconnected, but the most pressing one to me was how did upcoming artists catch Austin’s ear?

The answer isn’t straightforward. Austin kept massive Google Sheets for artists and labels to submit songs, then give them previews on Soundcloud, Dropbox, or by other methods. This is something he began keeping track of while programming radio years prior.  Austin would ask for people to send music early in the week. He would sit and listen to the tracks.

“Dance is such a large, encompassing, and arbitrary category for music,”  he explains. “My goal has always been to represent all the unique sounds from all subgenres, both new and established artists.”

But what tracks connected with the audience?

Austin never used a simple reactive approach. It was always about far more than listening and making a snap decision. “I actually rarely went from my gut,” he says. He considered a laundry list of factors, many based on the macro scene, sub-genre trends, and how he might be able to represent them at that particular slice of time. Factors included:

This might seem like a lot. And yet Austin considered more, even indicators beyond the audio file. One of his most foolproof factors was heart. By this, he means an artist must have a passion tied to the music itself, a need to create separation from the desire for commercial success and its comforts. “Make sure your heart is in it first,” he says. “Your end goal has to be to make music, and not any other result.”

Austin measured heart. He found face-to-face meetings huge for gauging an artist’s “mindset and motivation,” back when possible before the pandemic. Additionally, an artist conveys a lot about heart through their social media channels. He believes that many artists can do more in this area to optimize their chances.

Though it’s a few steps removed from the music itself, Austin believes that socials are crucial. “Understand that all platforms are an opportunity to communicate with your fanbase,” he says. “This is your venue,   the local open-mic – whatever path people use. People are following you there. You want them coming back. Use this as your DJ set.”

Balancing socials with other work might feel like a lot for a DJ. But Austin believes the under-appreciated truth is that DJs must do a lot to succeed.

“If you’re established like Aerosmith, you have to go on stage and have long hair and sing Janie Gots a Gun,” Austin says. “But Slushii, for instance, has to produce a melody, whistle a melody, properly engineer it, know his software in and out, maintain a social presence, have an agent looking out for bookings, work with the right songwriters…”

After putting in heart, making music, and tying up all the loose ends, artists do their best to get noticed. Artists and producers could reach Austin’s through his Google Sheets. What Austin played wasn’t driven at all by insider networks, though sometimes artist recommendations. Rather, it was more about artists seeking the submission guidelines from Spotify and other platforms and simply sending over music that would be fairly evaluated.

“Put your head down, let the music flow, and people will notice it in due time,” Austin says.

He notes that data is being used more in the industry, that next-gen tools might help an artist land on prestige playlists like the ones he once curated.

“To me, Unbias is an incredible tool for DJs or creators to predict engagement, or predicting audience reaction,” Austin says. He likens the predictive powers of Unbias — our software’s ability to calculate, with nearly 90% accuracy, a song’s chances of success — to how DJs playing live feel out crowds and gauge audience reactions.

In a way, artists and labels can use Unbias to measure the eventual crowd response before a song is released. “To me, it’s great to have a kind of library of performance indicators of the past, and to put your music based on purely audio against what has been done,” Austin says.

Personally, that’s a new use case for Unbias that I never thought of. It can help artists tap into what playlist curators seek based on what has playlisted recently. I also believe that has a downside: everything might end up sounding the same, which is the opposite of what I expect from our product.

You’ll be hearing more from Austin on this blog.